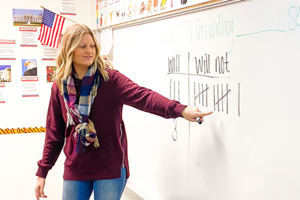 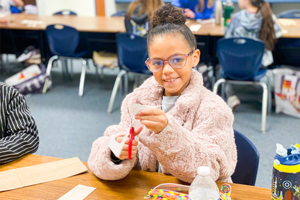 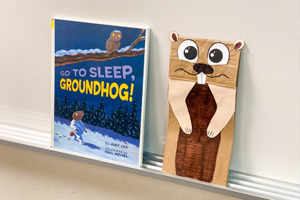 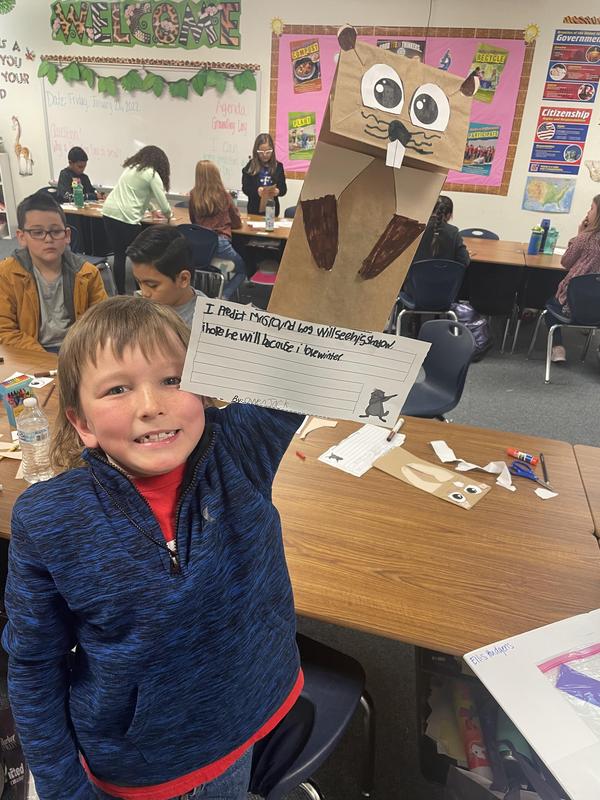 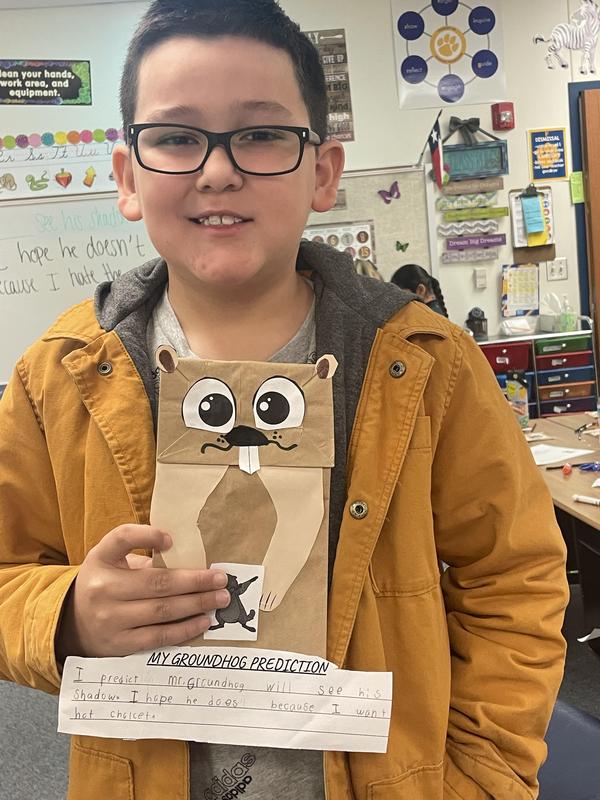 This popular tradition of shadow scouting started in Pennsylvania and was derived from a German superstition. On February 2, a groundhog emerges from its burrow. If they see their shadow and frighten they retreat into the burrow, signifying six more weeks of winter. On the other hand, if they don’t see their shadow then spring will arrive early that year.

Kay decided to turn Groundhog Day into a hands-on activity because it allows the students to flourish in their creativity while ensuring an exciting and engaging lesson.

“I believe hands-on projects are important to keep students engaged and interested in what they are learning,” said Kay. “There is nothing more rewarding than seeing a child’s excitement when they have finished their project and want to show off their hard work!”